"Ken Buck is a strong supporter of our Second Amendment freedoms and hunting heritage and will protect our rights in the U.S. Senate," said Chris W. Cox, chairman of the NRA-PVF. "He is the clear choice for Colorado gun owners in this race."

Ken Buck signed a pro-gun amicus brief to the U.S. Supreme Court in support of our individual right to keep and bear arms in the historic Heller case.  He supports national right-to-carry reciprocity, and efforts to reform the Bureau of Alcohol, Tobacco, Firearms and Explosives.  He also opposes reenacting the Clinton gun and magazine ban and believes sportsmen should have access to federally owned or administered lands for hunting, fishing, trapping and recreational shooting.

Buck will be a strong voice in fighting ongoing efforts by anti-gun politicians to dismantle the Second Amendment.

"Ken Buck's record of standing up for our Second Amendment rights as Assistant U.S. Attorney and District Attorney of Weld County has earned him an "A" rating and endorsement from the NRA-PVF," Cox continued. "We ask all Colorado gun owners, hunters and NRA members to vote Ken Buck for U.S. Senate on November 2nd." 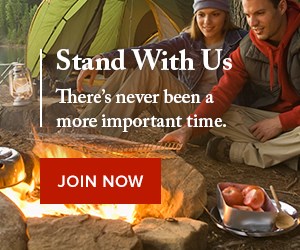