Chris W. Cox, chairman of the NRA-PVF stated, "The National Rifle Association Political Victory Fund supports Paul Ryan because he is a strong defender of the Second Amendment freedoms of law-abiding gun owners, hunters and sportsmen in Wisconsin and across America."

As a member of Congress, Paul Ryan has demonstrated his proven and consistent commitment to our Second Amendment rights by voting for legislation to allow permit holders to carry and transport firearms for self-defense in national parks and wildlife refuges; voting for the Protection of Lawful Commerce in Arms Act that prevents attempts to bankrupt the American gun industry through bogus lawsuits; and helping to restore self-defense rights in our nation's capital by cosponsoring and voting for the D.C. Personal  Protection Act and the Second Amendment Enforcement Act. Ryan also signed the pro-gun congressional amicus brief to the Supreme Court supporting our individual right to keep and bear arms in the Heller case. Most recently, he signed the pro-gun congressional amicus brief arguing that the Second Amendment guarantees a fundamental right that protects all Americans in the McDonald case. Additionally, Ryan cosponsored and supported legislation to force much-needed reform at the federal Bureau of Alcohol, Tobacco, Firearms and Explosives (BATFE).

Ryan's solid and consistent pro-gun voting record in Congress has earned him an "A" rating and the endorsement of the NRA-PVF.

"On November 2, I urge all Wisconsin NRA Members and gun owners to vote Paul Ryan for Congress," Cox concluded.

IN THIS ARTICLE
Wisconsin endorsement U.S. House of Representatives 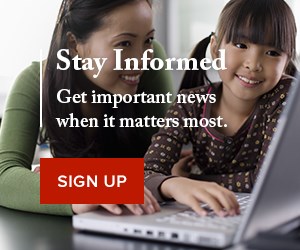 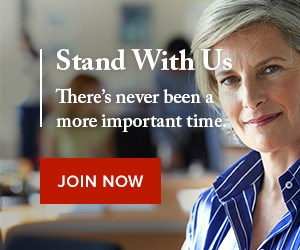