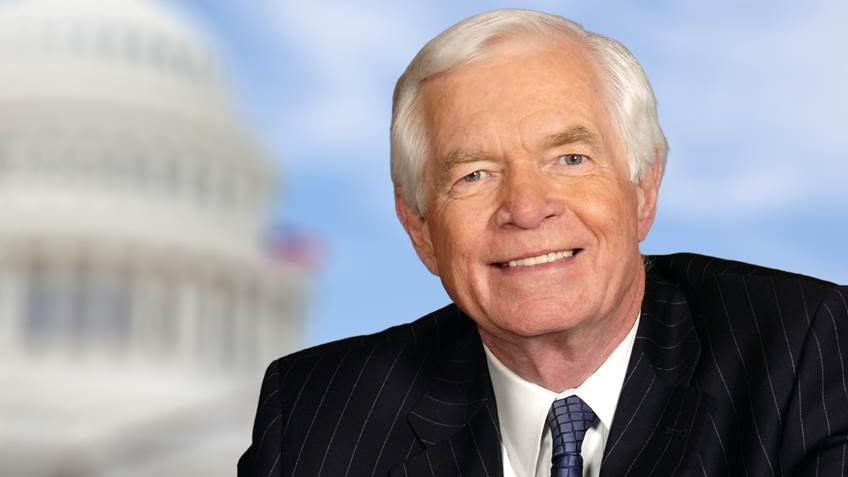 NRA-PVF Chairman lauds Cochran's leadership and says he is the clear choice to defend Second Amendment rights in the U.S. Senate

"On behalf of our 5 million members across the country, we congratulate Thad on his hard fought victory. As Chairman of the Senate Appropriations Committee, Thad prevented taxpayer funds from being used for gun control and anti-gun government studies. He also helped cut red tape for law abiding gun owners adversely impacted by arbitrary policies put in place by the Bureau of Alcohol, Tobacco, Firearms and Explosives. Thad's proven record of defending our rights has earned him the votes of Mississippi's Second Amendment supporters and an 'A+' rating from the NRA-PVF.  We need battle-tested lawmakers like Thad in the U.S. Senate to continue fighting against the extreme gun control agenda of President Obama and former New York City Mayor Michael Bloomberg."

IN THIS ARTICLE
Mississippi US Senate Thad Cochran 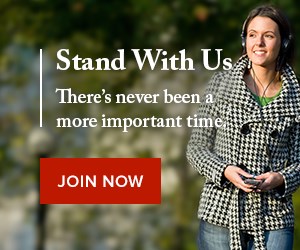