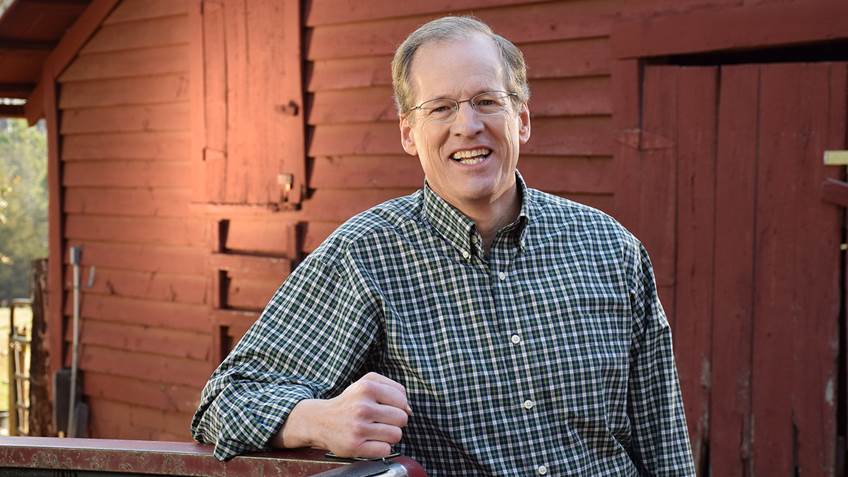 "Jack is a critical ally of the NRA in protecting our Second Amendment freedoms," noted Chris W. Cox, chairman of the National Rifle Association Political Victory Fund. "In Congress, Jack prevented taxpayer funds from being abused to promote gun control and for other political purposes. Jack's exceptional leadership on behalf of law-abiding gun owners has earned him an 'A+' rating from the NRA."

An “A+” is reserved for legislators with not only excellent voting records on all critical NRA issues, but who have also made a vigorous effort to promote and defend the Second Amendment.

In Congress, Kingston voted for the Concealed Carry Reciprocity Act, to ensure that law-abiding Americans are able to carry a concealed firearm in any other state that does not prohibit concealed carry; voted for The Protection of Lawful Commerce in Arms Act, which prevents the American gun industry from being sued into bankruptcy through bogus lawsuits; and signed the pro-gun congressional “friend of the court” briefs in the landmark Heller and McDonald cases.

"Throughout his career, Jack has consistently opposed all attempts to ban lawfully-owned firearms and magazines, and has stood strong against President Obama and former New York City Mayor Michael Bloomberg’s gun control agenda. We urge all NRA members and supporters in Georgia to vote for Jack Kingston for U.S. Senate on July 22," concluded Cox.