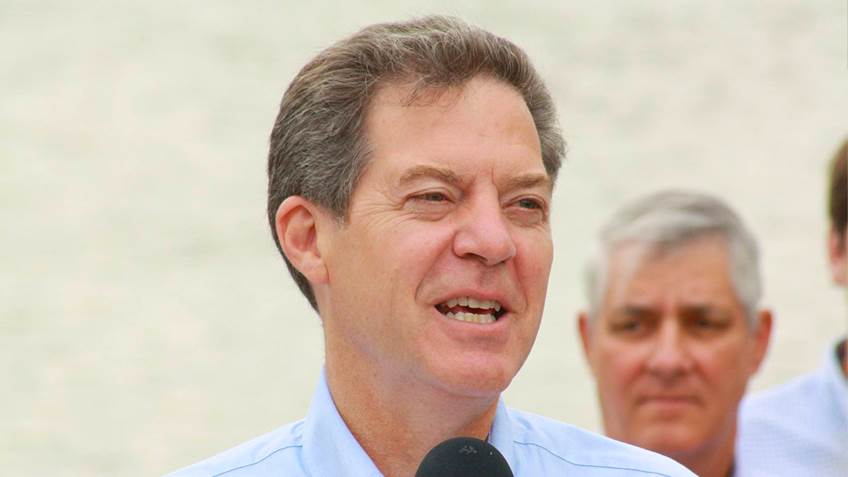 Fairfax, Va. – On behalf of our five million members across the country, the National Rifle Association Political Victory Fund (NRA-PVF) is proud to endorse Sam Brownback for reelection as Governor of Kansas.

Based on his leadership on Second Amendment issues, Brownback has earned an "A+" rating from the NRA-PVF in the 2014 general election.  An "A+" is the highest possible rating and is reserved for elected officials with an excellent public record on critical NRA issues who have also made a vigorous effort to promote and defend the Second Amendment.

"Sam Brownback has done more in his first term as governor to protect our Second Amendment rights than almost any governor in Kansas history," said Chris W. Cox, chairman of the NRA-PVF. "He signed into law nine pro-gun bills, including one providing for concealed carry reciprocity with all fifty states. Sam showed his support for the Sunflower State's unique hunting heritage by signing into law a bill encouraging the next generation of hunters."

In addition, Brownback signed into law legislation that increases areas where concealed carry permit holders are legally allowed to carry and protects permit holders' privacy from intrusive media outlets.  He also signed a bill into law preventing local governments from creating their own laws or ordinances to ban open carry.  Further, Brownback signed a bill prohibiting the use of taxpayer dollars from being used to lobby for gun control.

"We can count on Sam Brownback to stand up for our constitutional freedoms in Kansas," added Cox.  "On behalf of the NRA's five million members, I want to thank Sam for his steadfast support of the Second Amendment and urge all NRA members, gun owners and sportsmen in Kansas to vote Sam Brownback for Governor on November 4."