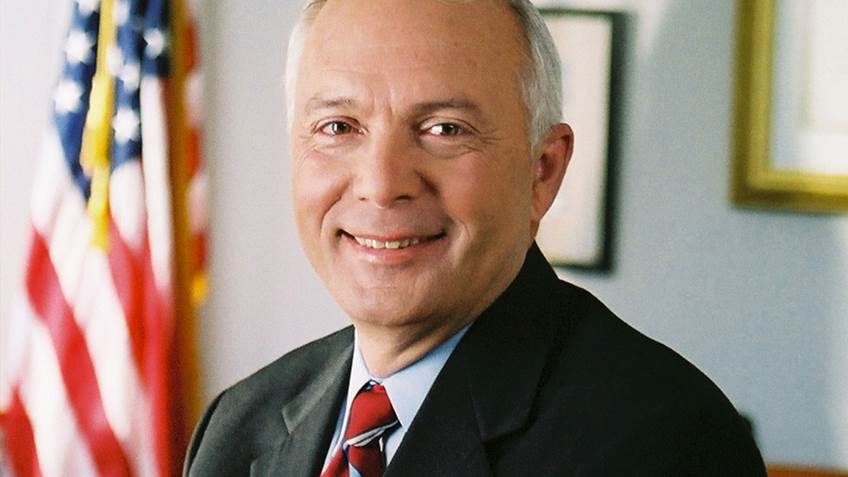 Fairfax, Va. – On behalf of our five million members across the country, the National Rifle Association Political Victory Fund (NRA-PVF) is proud to endorse John Kline for reelection to the U.S. House of Representatives from the 2nd Congressional District in Minnesota.

Based on his support for and commitment to the Second Amendment, Kline has earned an “A” rating from the NRA-PVF in the November 4, 2014 election. An “A” rating is reserved for a pro-gun legislator who has supported the NRA’s position on important votes to gun owners.

“Throughout his career, John Kline has consistently opposed all attempts to ban lawfully owned firearms and magazines, and has stood strong against the Obama-Bloomberg gun control agenda,” said Chris W. Cox, chairman of the NRA-PVF. “John showed his support for Minnesota’s rich hunting heritage by voting for the Sportsmen’s Heritage and Recreation Enhancement Act, which would protect access to public lands for hunting and prohibit the EPA from banning traditional hunting ammunition and fishing tackle.”

Kline also voted to prevent the BATFE from circumventing the will of Congress by centralizing records of thousands of Americans’ long gun purchases. Finally, Kline cosponsored and voted for concealed carry reciprocity legislation, which would enable law-abiding Americans to carry a concealed firearms in any other state that does not prohibit concealed carry.

Kline opposes the  so-called “universal” background check system that would criminalize the private transfer of a firearm between life-long friends and many family members.

“We can count on John Kline to stand up for our constitutional freedoms in the U.S. House of Representatives,” added Cox. “On behalf of the NRA’s five million members, I want to thank John Kline for his steadfast support of the Second Amendment and urge all NRA members, gun owners and sportsmen in the 2nd Congressional District of Minnesota to vote John Kline for U.S. House on or before November 4.”