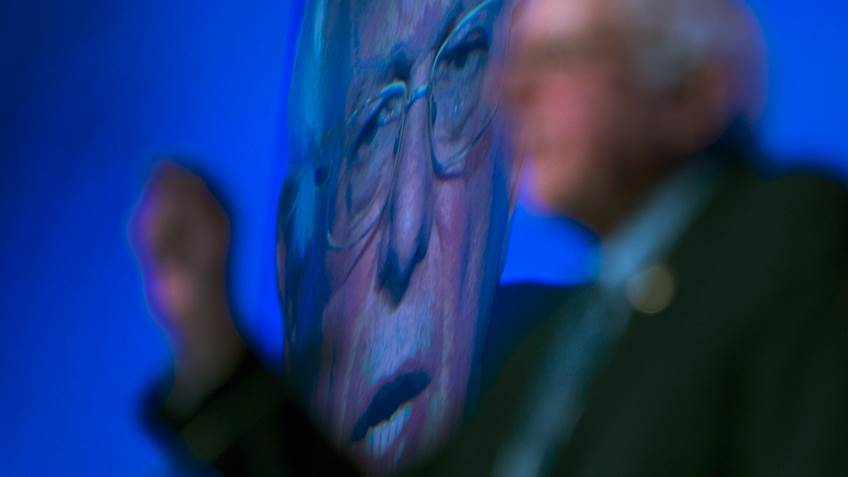 When the 2016 presidential campaign got underway, it seemed the only question on the Democrat side was if Hillary Clinton would sweep every state and be crowned the winner in early or late March.

Well, the results of the first two states have thrown a giant monkey wrench in Clinton’s plans.

After a squeaker of a win in the Iowa caucuses, where self-described socialist Vermont Senator Bernie Sanders came within a few coin tosses of victory, Clinton was decimated in the New Hampshire primary. Sanders won 60% of the vote, more than 20 points ahead of Clinton at 38%.  And it was a complete rout.  According to exit polls, Clinton won only one demographic group, seniors.  She even lost to Sanders among women.

And the headlines in the media highlight just how big a loss this was for Clinton, and how big a win it was for Sanders.

And there were many, many more.  The clear message out of New Hampshire is that the Clinton machine has hit a major roadblock. The coronation has been placed on hold.

For gun owners it is important to note that Clinton made her opposition to gun owners and gun ownership the biggest message of her campaign. She parroted the Obama call for Democrat voters to make gun control a primary voting issue.

Sanders, while not pro gun, largely ran on economic issues. The results speak for themselves. Sanders won big and Clinton’s rabid anti-gun rhetoric fell flat. The next big test is South Carolina on February 20.  Will Clinton continue to make guns a major issue in the solidly pro-gun Palmetto state?

Clinton and her political supporters are hoping she can find a way to rebound but it is clear that a lot of Democrat voters want someone other than Hillary Clinton.  Stay tuned.

Michael Bloomberg is ALL IN to strip away your Second Amendment Rights! Are you ALL IN to make sure he doesn't succeed?! 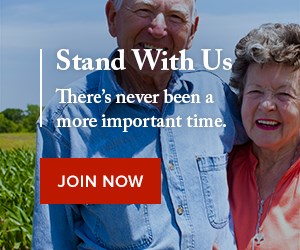