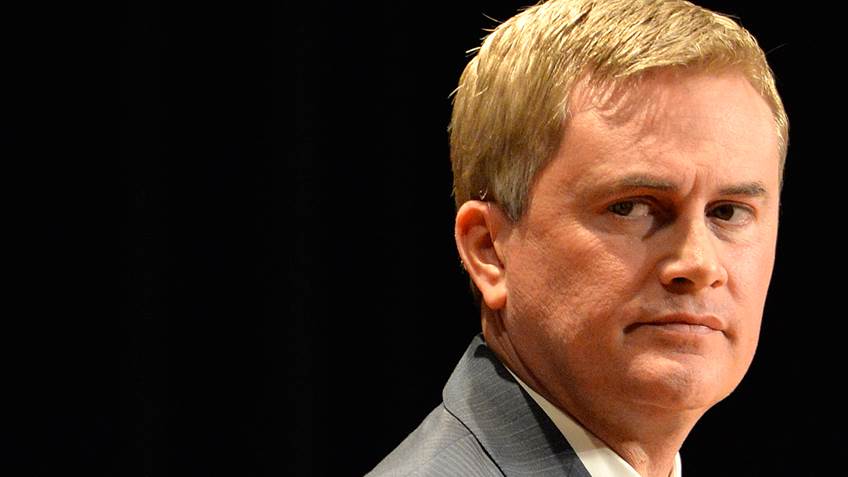 Fairfax, Va.— The National Rifle Association Political Victory Fund (NRA-PVF) today announced the endorsement of James Comer for the U.S. House of Representatives in the May 17, 2016, Republican Primary in the 1st Congressional District of Kentucky.

“On behalf of the National Rifle Association and our five million members, we are proud to endorse James Comer. He is a devoted sportsman with a solid record of leadership in support of the Second Amendment. Kentuckians can trust James Comer to fight against the gun control agenda of President Obama, Hillary Clinton and former NYC Mayor Michael Bloomberg in Congress," said Chris Cox, Chairman, NRA-PVF.

“It's important that we elect a leader with a proven track record of supporting the Second Amendment. I urge all NRA members, gun owners and sportsmen in Kentucky to vote James Comer for Congress in the May 17 Republican primary," concluded Cox.

IN THIS ARTICLE
Kentucky Election 2016