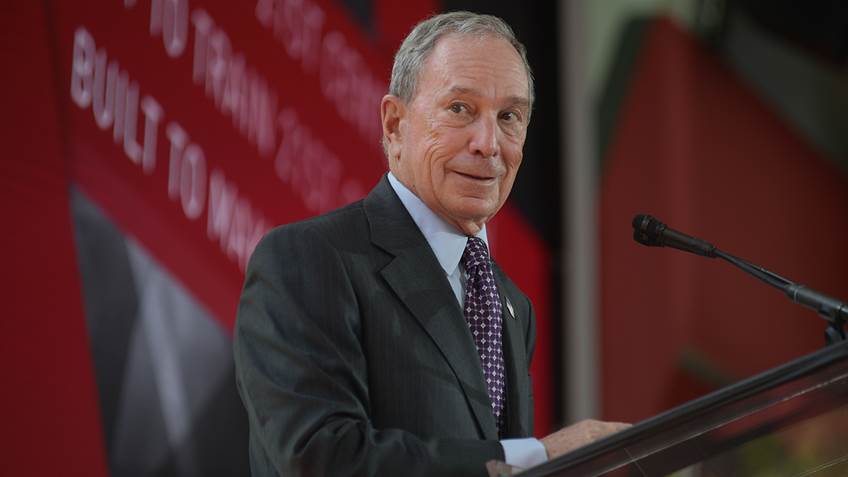 Billionaire anti-gunner Michael Bloomberg is at it again, pledging to spend $1 million through his gun control group Everytown for Gun Safety in an attempt to impact Virginia’s upcoming elections for governor and attorney general.

The $1 million consisted of $750,000 for Democrat gubernatorial candidate Ralph Northam and $250,000 for incumbent Attorney General Mark Herring, both of whom support more restrictive gun control laws for law-abiding Virginians.

Moreover, Everytown has made clear that the $1 million is only the first of an undisclosed number of investments that will be made in the Virginia races.

Everytown has made clear that the $1 million is only the first of an undisclosed number of investments that will be made in the Virginia races.Northam’s value to Bloomberg is easy to ascertain. He supports a so-called “assault weapons” ban for law-abiding Virginians, a gun rationing scheme that limits Virginians to one handgun purchase a month, and an expansion of background checks whereby private gun sales will be treated just like retail sales.

It is worth pointing out that California has an “assault weapons” ban. It was in place on Dec. 2, 2015—the day two terrorists used “assault weapons” to kill 14 unarmed innocents in a San Bernardino County building. And the ban was in place on Oct. 8, 2016—the day an attacker ambushed two Palm Springs police officers and killed them with a so-called “assault weapon.” Similar lists could be made in other states with such bans. The point is simply that gun control laws—including gun bans—do not impact criminals. They only impact the law-abiding.

How about Northam’s support for so-called “universal” background checks? It should be noted that the two San Bernardino attackers passed background checks to acquire their handguns. In fact, on Oct. 3, 2015, The New York Times admitted that mass public attackers were getting their guns via background checks the majority of the time. The admission was timely, in that it came just two days after an attacker opened fire in the "gun-free zone" that is Umpqua (Ore.) Community College, using a gun that had been acquired via a background check.

It goes beyond ironic and borders on duplicitous when one stops to consider that mass public attackers acquire their guns via background checks more times than not. The duplicitousness arises from the fact that this is increasingly common knowledge, which means the gun controllers of this world must also know that background checks do not prevent persons with criminal intent from purchasing guns. And this can only mean one thing—the goal of securing “universal” background checks goes beyond the checks themselves. In other words, because the impotency of the checks is already evident, the motivation for securing them must be the other gun controls that background checks will necessitate once in place.

Michael Bloomberg plans to spend at least $750,000 to help elect anti-gun Ralph Northam as Virginia's next governor. Photo by Astrid Riecken For The Washington Post via Getty Images

Northam’s support for a limit on handgun purchases will clearly impact law-abiding citizens rather than criminals. Do you believe for a second that any gang member or street criminal will be sure to only purchase one handgun a month if that law goes into effect? As with the other controls, this one would just harm the law-abiding.

And Northam has one other gun control up his sleeves. According to ontheissues.org, Northam opposes permitless carry. So at a time when permitless carry is sweeping the country, Northam would be Bloomberg’s firewall to ensure law-abiding Virginians do not secure the ability to carry a gun for self-defense without first asking government permission.

Northam represents Bloomberg’s vision for Virginia’s future and, by extension, his vision for America. Pro-Second Amendment voters must turn out on Nov. 7 and reject this demented worldview. 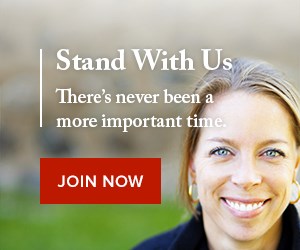