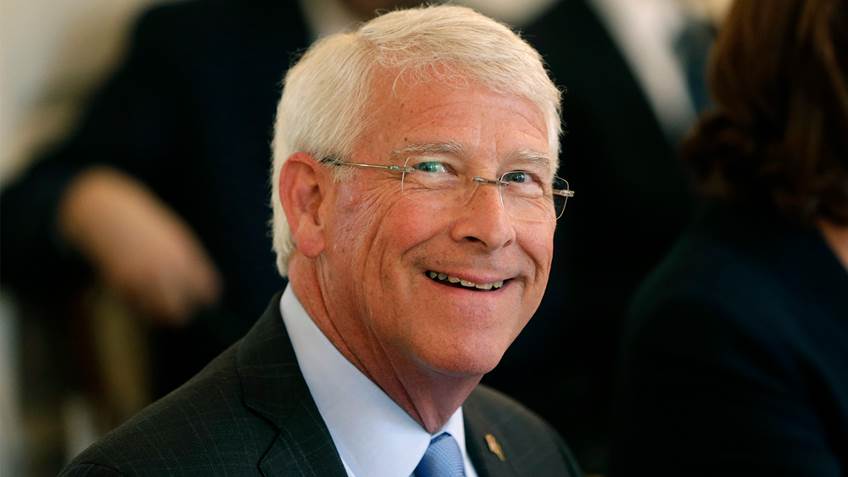 “Roger Wicker is a champion of our Second Amendment freedoms and has always fought to protect the constitutional rights of law-abiding Americans,” said Chris W. Cox, chairman, NRA-PVF. “The NRA is proud to endorse him for re-election.”

Wicker has strongly opposed the Pelosi/Schumer/Bloomberg gun control agenda, including legislation that would criminalize the private transfer of a firearm between lifelong friends and many family members. He voted to confirm pro-Second Amendment justices Neil Gorsuch and Brett Kavanaugh to the U.S. Supreme Court and opposes anti-gun judicial nominees. In addition, Wicker supports national concealed carry reciprocity, which will ensure that law-abiding gun owners can carry concealed across state lines.

“We can count on Roger Wicker to continue to stand up for our right to self-defense and our nation’s hunting and recreational shooting heritage. The NRA encourages all freedom-loving Mississippians to vote Roger Wicker for U.S. Senate in November,” concluded Cox. 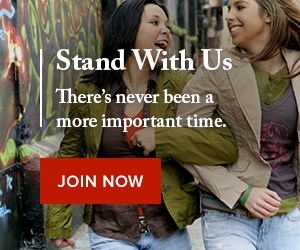