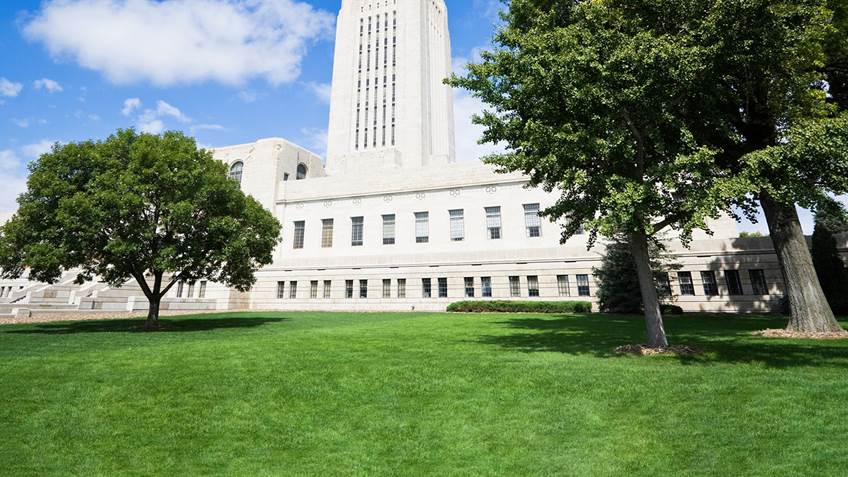 FAIRFAX, Va. - All nine NRA-endorsed state Senate candidates won their primaries in Nebraska on Wednesday and will be up for election in November.

“On behalf of the more than five million members of the National Rifle Association, we congratulate each and every one of our candidates on their success and look forward to their victories come November,” Couture-Lovelady concluded.

IN THIS ARTICLE
Nebraska Election 2020 grades and endorsements