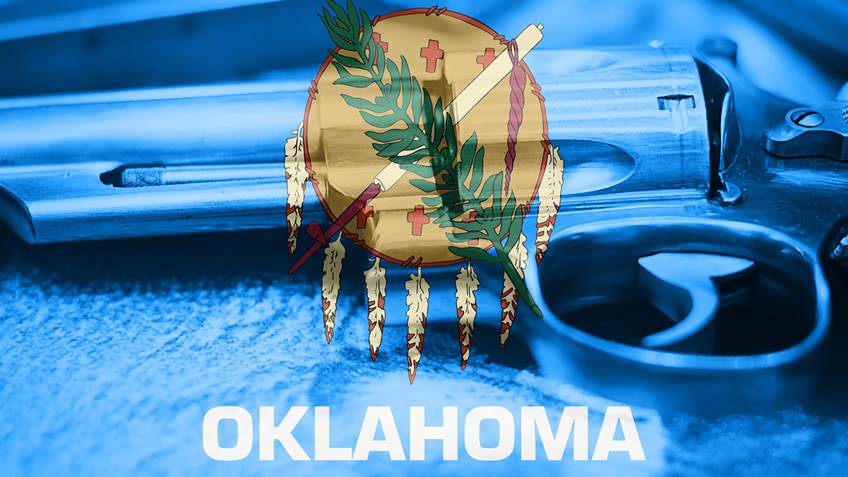 "Joy Hofmeister received an F rating from the NRA because she supports policies that would delay and deny law-abiding Oklahomans of their right to keep and bear arms," said Travis Couture-Lovelady, NRA Oklahoma state director. "Her version of 'common sense' gun laws make no sense to people who are merely trying to defend themselves, their loved ones, and their homes."

Hofmeister has energetically proclaimed her support for a number of anti-gun positions including the criminalization of private firearm transfers, stripping 18- to 20-year-old adults of their Second Amendment rights, and imposing arbitrary waiting periods for every law-abiding gun owner.

Gov. Kevin Stitt, on the other hand, received an "A+" rating for the 2022 election. This rating is NRA’s highest grade and is reserved for elected officials who vigorously promote and defend the Second Amendment.

"Kevin Stitt is the kind of governor every gun owner, hunter, sportsman and woman can count on to protect their constitutional rights. That's why we're encouraging all NRA members and supporters to vote for Kevin Stitt in the November election,” Couture-Lovelady concluded. 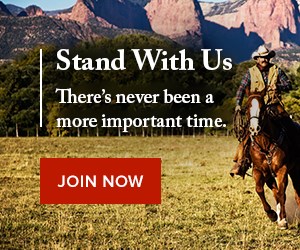