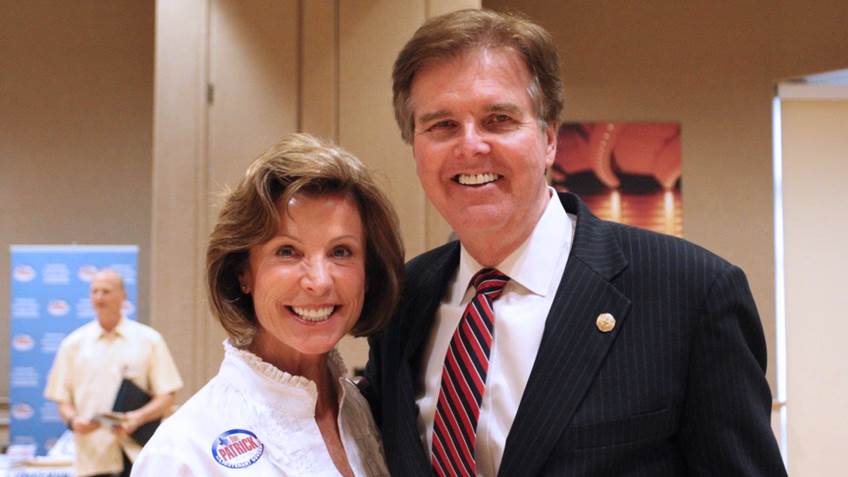 Fairfax, Va. – On behalf of our five million members across the country, the National Rifle Association Political Victory Fund (NRA-PVF) is proud to endorse Dan Patrick for Lt. Governor of Texas.

Based on his support of and commitment to the Second Amendment, Patrick has earned an “A” rating from the NRA-PVF in the 2014 general election.  An “A” rating is reserved for a solidly pro-gun elected official who has consistently supported the NRA’s position on votes of importance to gun owners and sportsmen.

“While serving in the Texas Senate, Dan Patrick was an unwavering supporter of vital pro-self-defense and pro-freedom measures,” said Chris W. Cox, chairman of the NRA-PVF.  “Patrick co-authored and voted for the landmark law protecting the right of employees to transport and store firearms in locked, private motor vehicles while parked at work.  Hard-working Texas gun owners and sportsmen have a true friend in Dan Patrick.”

Next year will mark the 20th anniversary of the Lone Star State's concealed carry law.  Recognizing the strong record of law-abiding and responsible behavior that licensees have established over that period, Patrick has worked in the state Senate to expand concealed carry rights in Texas and streamline the process for obtaining and renewing a license.

"As Texas Lt. Governor, Dan Patrick will continue working to protect our right to self-defense and oppose proposals that limit or restrict that right,” added Cox. “On behalf of the NRA’s five million members, I want to thank Dan for his steadfast support of the Second Amendment and urge all NRA members, gun owners and sportsmen in Texas to vote Dan Patrick for Lt. Governor on November 4.” 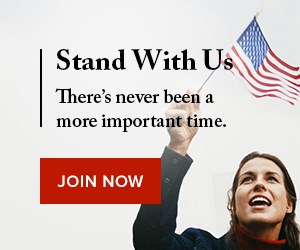