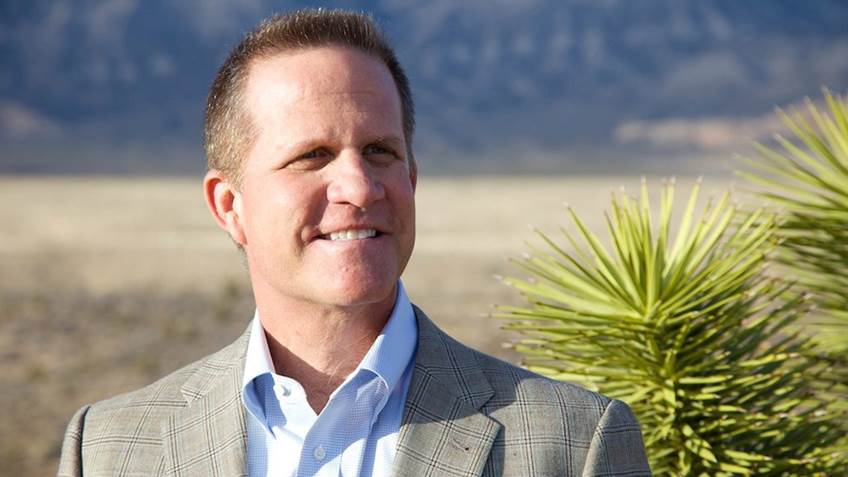 Fairfax, Va. – On behalf of our five million members across the country, the National Rifle Association Political Victory Fund (NRA-PVF) is proud to endorse Mark Hutchison for Lieutenant Governor of Nevada.

Based on his support of and commitment to the Second Amendment, Hutchison has earned an “A” rating from the NRA-PVF in the 2014 general election.  An “A” rating is reserved for a pro-gun elected official who has supported the NRA’s position on issues of importance to gun owners.

“As a state senator, Mark Hutchison stood up to the Obama-Bloomberg gun control agenda, voting against legislation that would have criminalized private transfers of firearms between life-long friends and family members without government approval,” said Chris W. Cox, chairman of the NRA-PVF.  “As lieutenant governor, Mark will be a strong advocate for our fundamental, individual Right to Keep and Bear Arms.”

Hutchison also supports hunting as a valuable tool for wildlife management and conservation.

“We can count on Mark Hutchison to stand up for our constitutional freedoms in Nevada,” added Cox.  “On behalf of the NRA’s five million members, I want to thank Mark for his steadfast support of the Second Amendment and urge all NRA members, gun owners and sportsmen in Nevada to vote Mark Hutchison for Lieutenant Governor on November 4.” 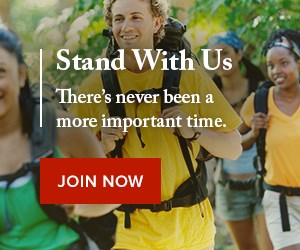