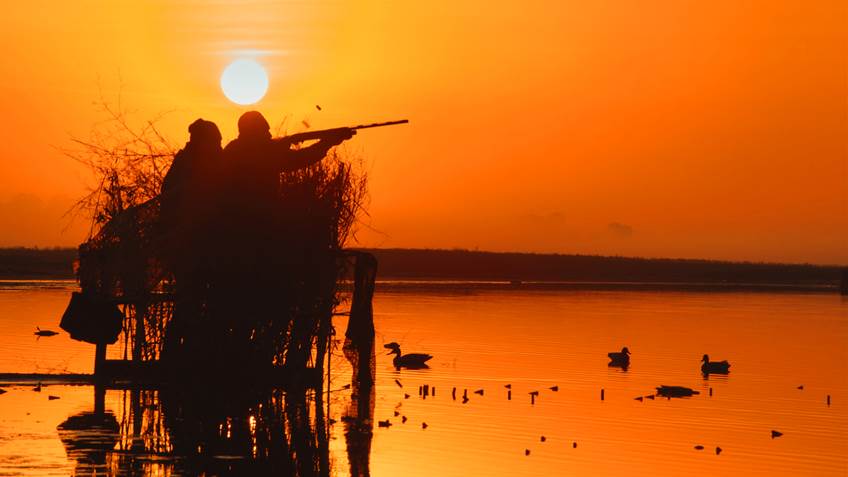 Fairfax, Va. – The National Rifle Association Political Victory Fund (NRA-PVF) is endorsing pro-Second Amendment Statewide Amendment 3 and pro-hunting statewide Amendment 5 in the 2014 general election in Alabama.  Amendment 3 would add the language “fundamental” and “strict scrutiny” to the state’s existing Right to Keep and Bear Arms amendment.  “Strict scrutiny” provides the highest level of protection for constitutional rights.  Amendment 5 specifies that wildlife conservation and management decisions will be based on sound science, not the misguided emotions of anti-hunting extremists.

“Amendment 3 would strengthen the current Alabama right to keep and bear arms amendment by ensuring the highest level of constitutional protection,” said Chris W. Cox, chairman of the NRA-PVF.  “Amendment 5 would protect Alabama's hunting traditions from well-funded extremist groups that seek to ban hunting. These amendments are critical to protect the constitutional freedoms of law-abiding gun owners and sportsmen in Alabama.”

“On behalf of the NRA’s five million members, the NRA-PVF is proud to endorse Statewide Ballot Amendments 3 and 5," concluded Cox.  “I urge all Alabama NRA members, gun owners and sportsmen to vote ‘Yes’ on Amendments 3 and 5 on November 4.”

IN THIS ARTICLE
Alabama