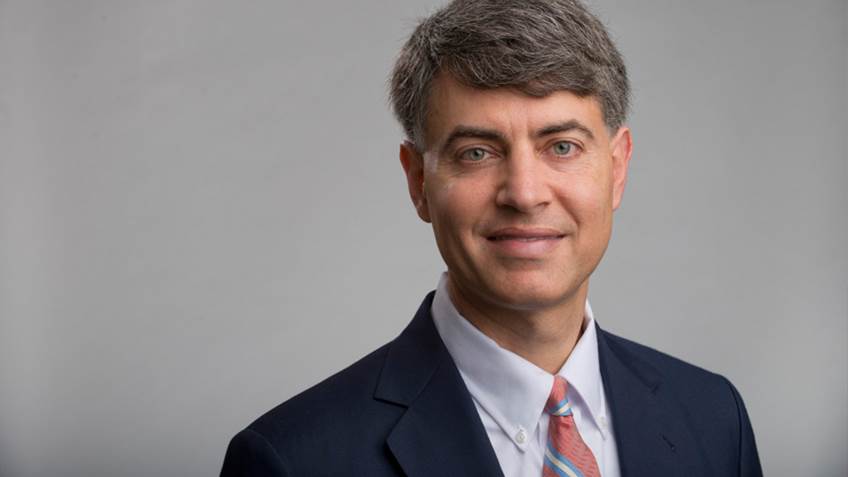 "Paul's voting record on Second Amendment issues in the Alabama House of Representatives has earned him an 'A' rating," noted Chris W. Cox, chairman of the NRA-PVF. "During his time in the state legislature, Paul voted for numerous pro-gun reforms that were signed into law, including one that makes Alabama a 'shall issue' permit state."

"Paul has proven his determination to fight for gun owners and hunters in Alabama. He shares the NRA's commitment to stand strong against the Obama-Bloomberg gun control agenda in Washington. We urge all NRA members and supporters in Alabama's 6th Congressional District to vote for Paul DeMarco on July 15th," concluded Cox. 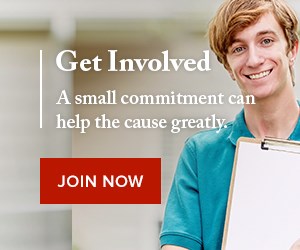