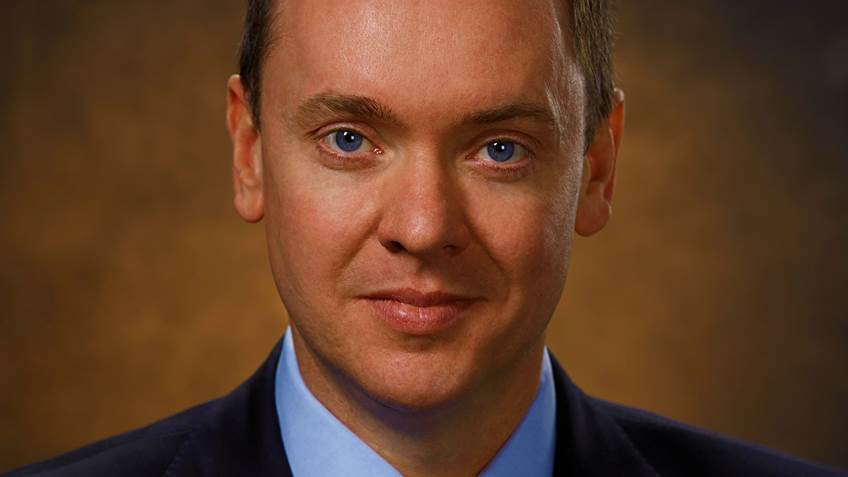 Seventy-seven days into his administration, President Donald J. Trump delivered on his most important campaign promise to gun owners: nominating a Supreme Court justice who respects the Second Amendment.

The appointment of 49-year-old Neil M. Gorsuch to the U.S. Supreme Court on April 6, 2017 did more than just preserve the narrow five-vote majority that recognized a fundamental, individual right to keep and bear arms beginning with the landmark Heller case in 2008. It meant that the Framers’ vision of constitutional freedom will have a voice on the court for decades to come.

Judge Gorsuch’s confirmation was the culmination of a dramatic series of events that began with Justice Antonin Scalia’s sudden, unexpected death on Feb. 13, 2016. Scalia’s opinion in Heller was a triumph of the judicial philosophy known as originalism. He meticulously mustered historical sources to interpret the actual text of the Second Amendment as it would have been publicly understood at the time of its enactment.

This not only resulted in the end of Washington, D.C.’s draconian handgun ban and the requirement that residents store all other guns in an unusable state, it built a solid foundation for future consideration of the Second Amendment by directing courts to look to the provision’s origins to discern its meaning. Lower courts could not simply claim, “That was then. This is now. Things have changed.”   The appointment of 49-year-old Neil M. Gorsuch to the U.S. Supreme Court on April 6, 2017 did more than just preserve the narrow five-vote majority that recognized a fundamental, individual right to keep and bear arms beginning with the landmark Heller case in 2008. It meant that the Framers’ vision of constitutional freedom will have a voice on the court for decades to come.

Not that they haven’t tried to do exactly that in the years since Heller was decided.

And that made the question of who would replace Scalia that much more important. Protection of the Second Amendment requires a jurist who understands and will apply Scalia’s analytical methods to future cases invoking that right.

That is why for the NRA and for gun owners in general, the future of the U.S. Supreme Court was THE key issue in the 2016 election.  The very future of our firearms freedom was at stake.

The candidates’ positions on the Second Amendment, moreover, could not have been more starkly different.

Hillary Clinton had insisted on the campaign trail that the Heller court was “wrong on the Second Amendment.”  She took every opportunity to discuss, at length, her support of gun control while campaigning for the White House.

Donald Trump, meanwhile, released a Second Amendment Rights position paper on his campaign website that began: “The Second Amendment to our Constitution is clear. The right of the people to keep and bear Arms shall not be infringed upon. Period.”

And both emphasized that their views on the Second Amendment would figure into their judicial appointments.

After his victory in November, President Trump kept his promise by nominating Gorsuch, a judge on the U.S. Court of Appeals for the Tenth Circuit with an impeccable record and reputation.

In the intense media and political scrutiny that followed Trump’s selection, there was never any serious argument against Judge Gorsuch’s credentials, integrity, and ability. He has been praised by legal professionals across the political spectrum.

And there was also no doubt that he was a staunch originalist, just as Scalia himself had been.

Anti-gun factions in the Democratic Party – incensed over the outcome of the election and Trump’s opportunity to replace Scalia – reacted with blind fury, launching the first partisan filibuster against a Supreme Court nominee in U.S. history to try to block Judge Gorsuch’s nomination.

Senate Republicans responded by applying the same Senate rules instituted by then Majority Leader Harry Reid (NV-D) in 2013.  At that time, Reid pushed through the elimination of the Senate filibuster on executive appointments and lower-court nominees. The “Reid Rule” now applies to Supreme Court nominations as well, a fact for which Senate Minority Leader Chuck Schumer (D-NY) – who called for the partisan filibuster – is primarily responsible.

Ultimately, Judge Gorsuch was confirmed by a bipartisan 54-45 vote.

While there may be no end to the hypocrisy, rancor, and obstruction that Schumer and like-minded anti-gun partisans are willing to inflict on the American political process, all citizens of goodwill can rest assured that Judge Gorsuch will uphold the law with the highest standards of professionalism and impartiality.

And Second Amendment advocates in particular can sleep soundly knowing that when the Supreme Court again hears a case on the right to keep and bear arms, Justice Scalia’s seat will be occupied by a man similarly dedicated to ensuring that the Framers’ vision of constitutional freedom is upheld.