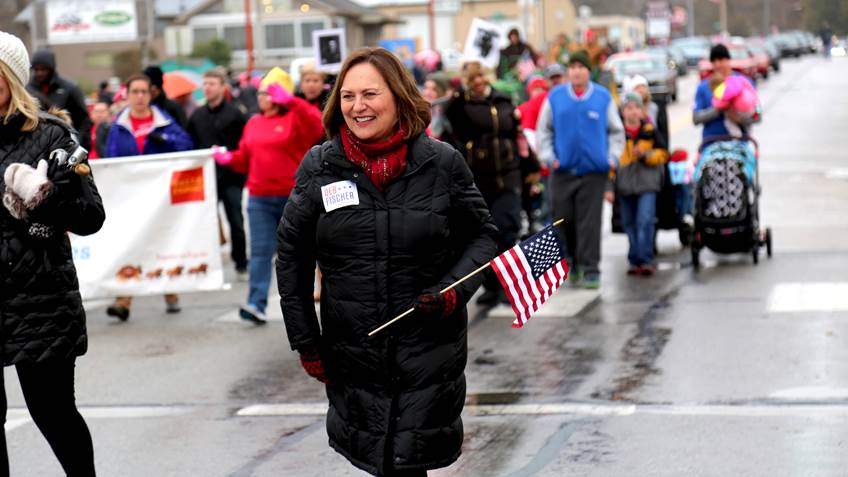 Fairfax, Va. – On behalf of our nearly six million members across the country, the National Rifle Association Political Victory Fund (NRA-PVF) today endorsed Deb Fischer for re-election to the U.S. Senate in Nebraska.

“Deb Fischer is a vocal champion of our Second Amendment freedoms and has always fought to protect the constitutional rights of law-abiding Americans,” said Chris W. Cox, NRA-PVF chairman.

Fischer has strongly opposed the Pelosi/Schumer/Bloomberg gun control agenda, including legislation that would criminalize the private transfer of a firearm between lifelong friends and many family members. She voted to confirm Neil Gorsuch, a pro-Second Amendment justice, to the U.S. Supreme Court and opposes anti-gun judicial nominees.  In addition, Fischer supports national concealed carry reciprocity, which will ensure that law-abiding gun owners can carry concealed across state lines.​

Fisher is being challenged by Jane Raybould, an “F” rated candidate who supports the Pelosi/Schumer gun control agenda. Raybould supports a ban on commonly owned rifles and ammunition.​

“We can count on Deb Fischer to continue to stand up for our constitutional freedoms. The NRA encourages all members, gun owners, and sportsmen in Nebraska to vote Deb Fischer for U.S. Senate in November.”