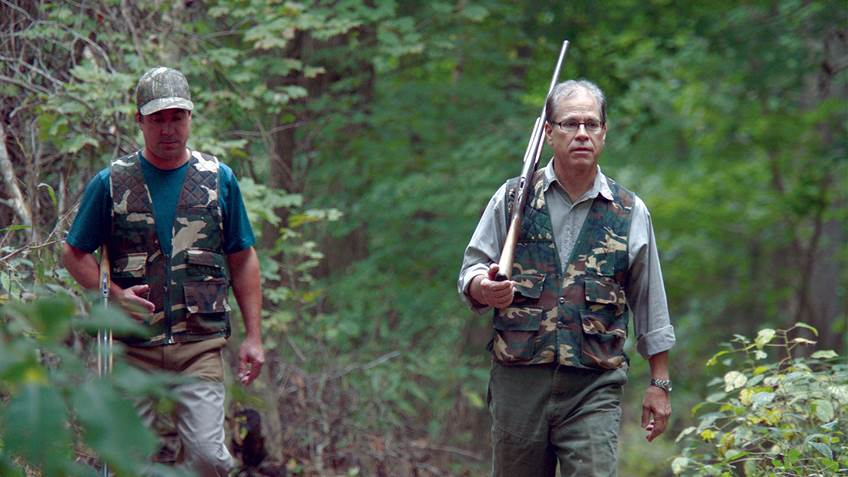 “Mike Braun supports our Second Amendment freedoms and we can count on him to defend our constitutional right to self-defense," said Chris W. Cox, chairman, NRA-PVF.

Braun strongly opposes the Pelosi/Schumer/Bloomberg gun control agenda and will vote for pro-Second Amendment Supreme Court justices. He supports national concealed carry reciprocity, which will ensure that law-abiding gun owners who can carry a concealed firearm in their home state are able to legally carry concealed across state lines. Additionally, Braun will vote against legislation that would criminalize the private transfer of firearms between lifelong friends and many family members.

Braun is challenging Sen. Joe Donnelly, a “D” rated candidate who recently voted against the confirmation of Brett Kavanaugh to the Supreme Court. Donnelley also supports the Schumer/Pelosi/Bloomberg gun control agenda. He voted to criminalize the private transfer of firearms between close friends and some family members, which according to the Obama Justice Department, is only enforceable through a federal firearms registry. Donnelly also supports ammunition restrictions on law-abiding citizens.

“Mike Braun is the only candidate in this race who will defend our Second Amendment freedoms,” added Cox. “The NRA urges all members, gun owners and sportsmen in Indiana to vote Mike Braun in November.” 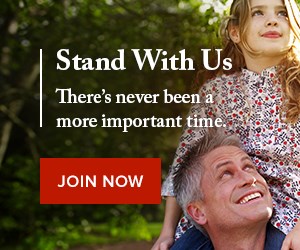