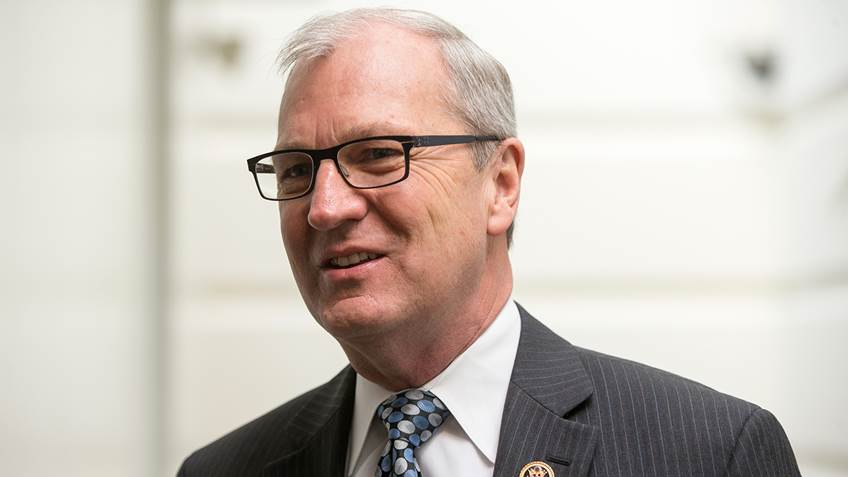 “Kevin Cramer is a champion of our Second Amendment freedoms,” said Chris W. Cox, NRA-PVF chairman. “We can count on him to always defend our constitutional rights.”

Cramer is challenging Sen. Heidi Heitkamp, who joined forces with Chuck Schumer and anti-gun liberals to vote against confirming Judge Brett Kavanaugh to the Supreme Court. Kavanaugh’s confirmation restores a 5-4 majority on the Court in favor of our right to self-defense.

Cramer strongly opposes the Pelosi/Schumer/Bloomberg gun control agenda and will vote to confirm pro-Second Amendment Supreme Court justices. He supports national concealed carry reciprocity, which will ensure that law-abiding gun owners who can carry a concealed firearm in their home state are able to legally carry concealed across state lines. Additionally, Cramer will vote against legislation that would criminalize the private transfer of firearms between lifelong friends and many family members.