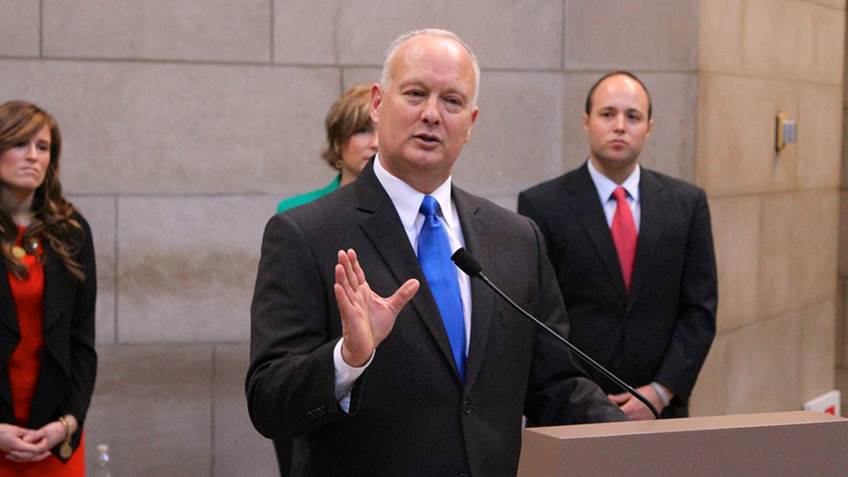 Fairfax, Va. – On behalf of our five million members across the country, the National Rifle Association Political Victory Fund (NRA-PVF) is proud to endorse Doug Peterson for Attorney General of Nebraska.

Peterson has received an “AQ” rating from the NRA in the 2014 general election.  An “AQ” is reserved for a pro-gun candidate whose rating is based on pro-gun responses to the NRA-PVF Candidate Questionnaire and is the highest rating a candidate can receive without a voting record on Second Amendment issues.

“Doug Peterson has stated that as attorney general, he will reject any and all attempts to infringe on the Second Amendment right of law-abiding Nebraskans,” said Chris W. Cox, chairman of the NRA-PVF.  “In contrast, his opponent received an ‘F’ rating for saying that she supports legislation banning semi-automatic firearms and standard capacity magazines.”

Peterson rejects expanded licensing and registration schemes and so-called “universal” background checks, which require federal government approval for transferring firearms between life-long friends and family members. Additionally, he supports hunting as a valuable tool for wildlife management, a positive use of natural resources, and an American tradition that teaches young people responsibility and respect for the outdoors.

“We can count on Doug Peterson to stand up for our constitutional freedoms in Nebraska.  The NRA encourages all gun owners and sportsmen in Nebraska to vote Doug Peterson for Attorney General on November 4,” concluded Cox. 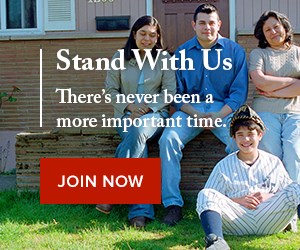