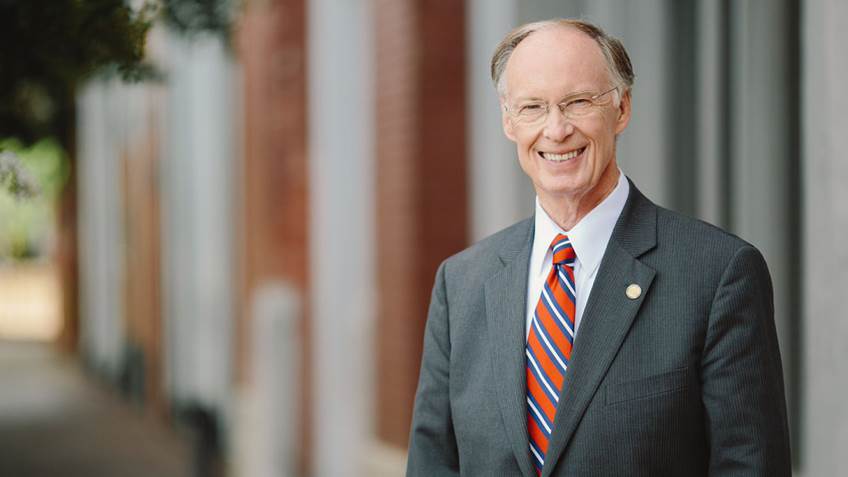 Fairfax, Va. – On behalf of our five million members across the country, the National Rifle Association Political Victory Fund (NRA-PVF) is proud to endorse Robert Bentley for reelection as Governor of Alabama.

Based on his support of and commitment to the Second Amendment, Bentley has earned an “A” rating from the NRA-PVF in the 2014 general election.  An “A” rating is reserved for a pro-gun elected official who has consistently supported the NRA’s position on votes of importance to gun owners and sportsmen.

“As Governor, Robert Bentley signed into law historic pro-self-defense legislation moving Alabama forward from a ‘May Issue’ to a ‘Shall Issue’ state,” said Chris W. Cox, chairman of the NRA-PVF.  “Gov. Bentley took action to protect Alabama from anti-gun extremists when he signed into law legislation to protect lawful gun store owners from illegal sting operations, such as those run by former New York City Mayor Michael Bloomberg.

Bentley is also a strong advocate for Alabama’s rich hunting heritage. He supported the successful “Forever Wild” initiative, which renewed funding to acquire and conserve public lands for multi-purpose use, including hunting, fishing, and the shooting sports.  Additionally, he rejects expanded licensing and registration schemes and so-called “universal” background checks, which require federal government approval for transferring firearms between life-long friends and family members.

“We can count on Robert Bentley to stand up for our constitutional freedoms in Alabama,” added Cox.  “On behalf of the NRA’s five million members, I want to thank Robert for his steadfast support of the Second Amendment and urge all NRA members, gun owners and sportsmen in Alabama to vote Robert Bentley for Governor on November 4.”